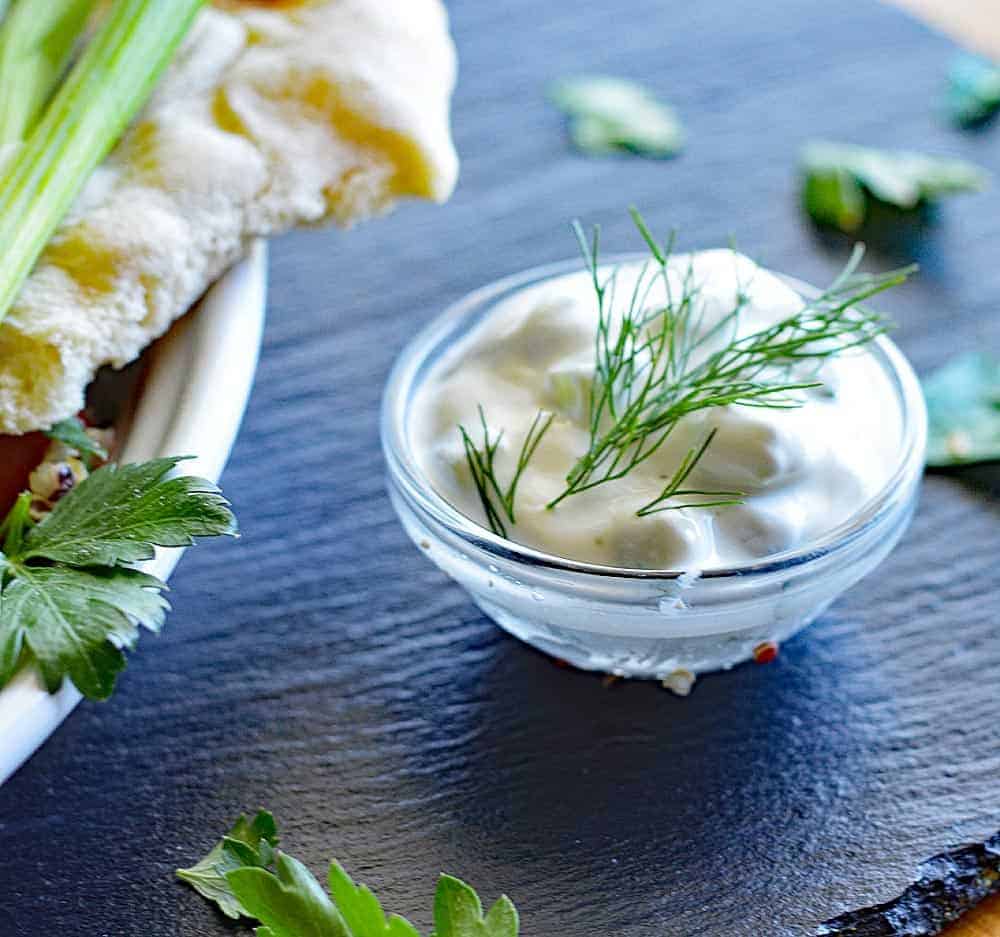 What pairs better with my Easy Vegan Falafel than this Creamy Vegan Tzatziki Sauce Recipe?  And let’s not forget, Homemade Pita Bread!  Stay tuned for this Quinoa Tabbouleh Salad with Homemade Tofu Feta!! 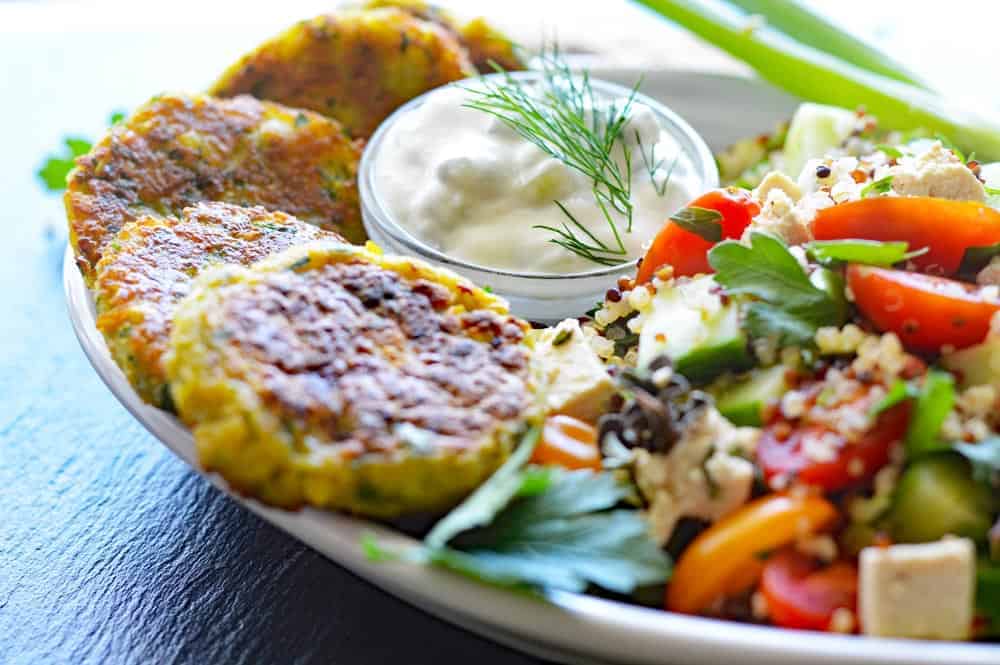 This tzatziki couldn’t be simpler and it’s one of my favorite dipping sauces.  Thankfully, the world has evolved and there are more options for us vegans in the form of Greek Style Yogurts and Sour Creams.  You could also opt to make a cashew cream for that part of the recipe if you wish.  I have just been so impressed with Tofutti’s Better Than Sour Cream, it’s my go-to these days! 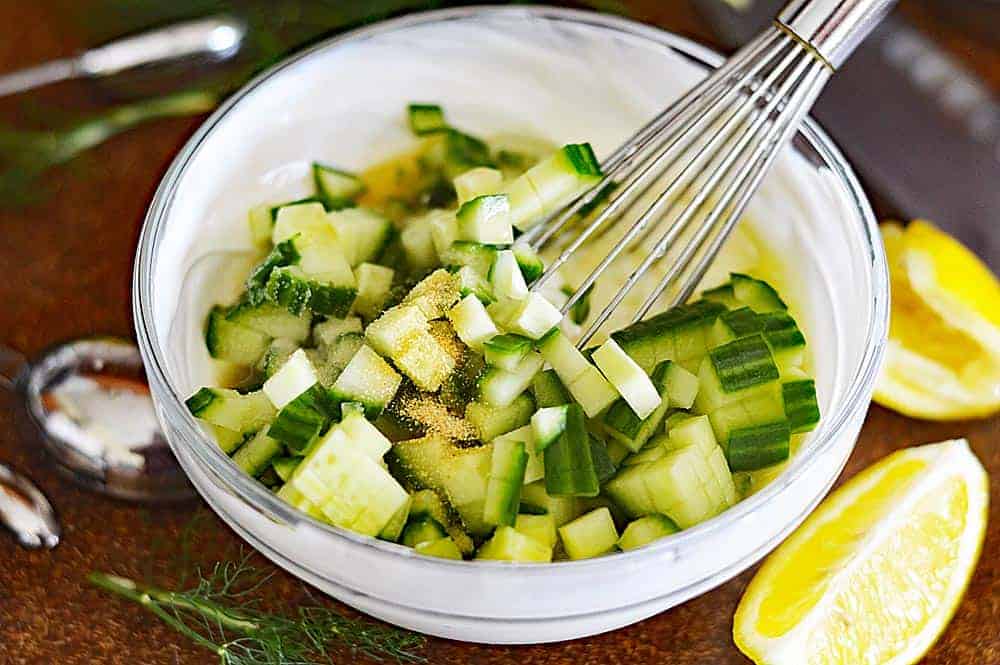 It’s so cooling with the creaminess of the yogurt and sour cream and those cucumbers.  I must admit, I double the amount of cucumbers in the recipe but you can use however many you like!

Can’t you almost taste it? 😉

Creamy Vegan Tzatziki Sauce Recipe is the perfect accompaniment to my Falafel Bowl with Homemade Pita!

*Some of the links on this page are affiliate links. Clicking on them does not affect your purchase price, it just means we get a very small percentage that assists in keeping Living Vegan! creating new recipes for you each week.

If you’ve made this Creamy Vegan Tzatziki Sauce Recipe, let me know what you think! Leave a comment below.

Guess what?  I have a YouTube channel!  I know, I know…I am behind the times, but it’s brand spanking new & I am going to be starting to upload new videos in August! I would love it if you would join me and click the subscribe button below 🙂 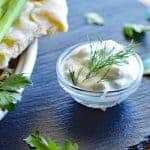 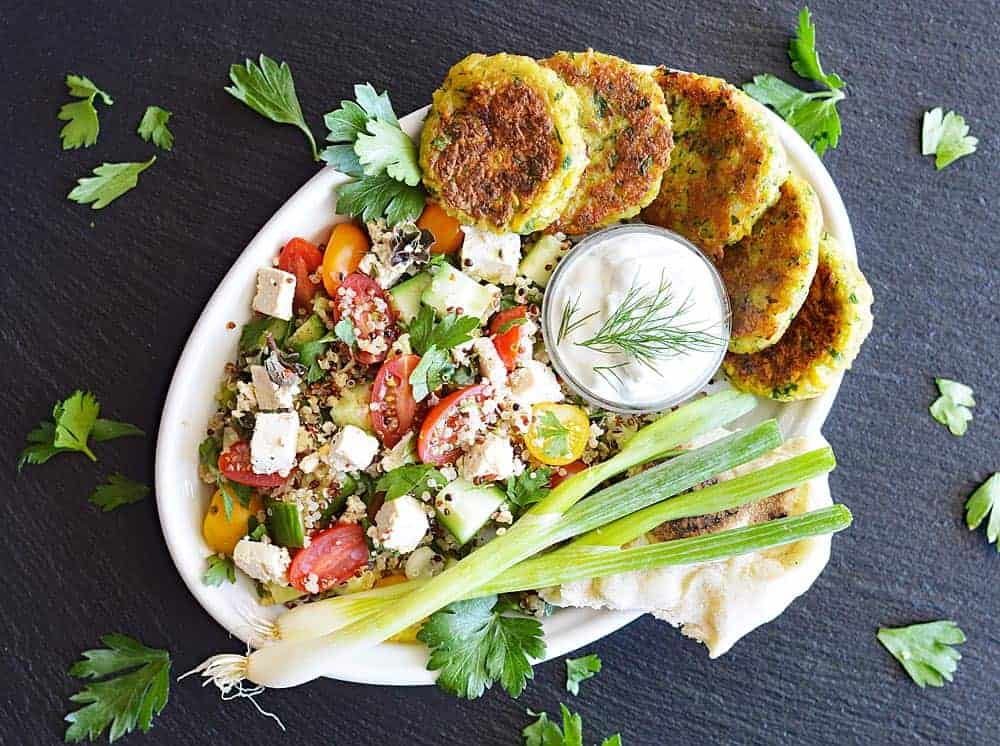 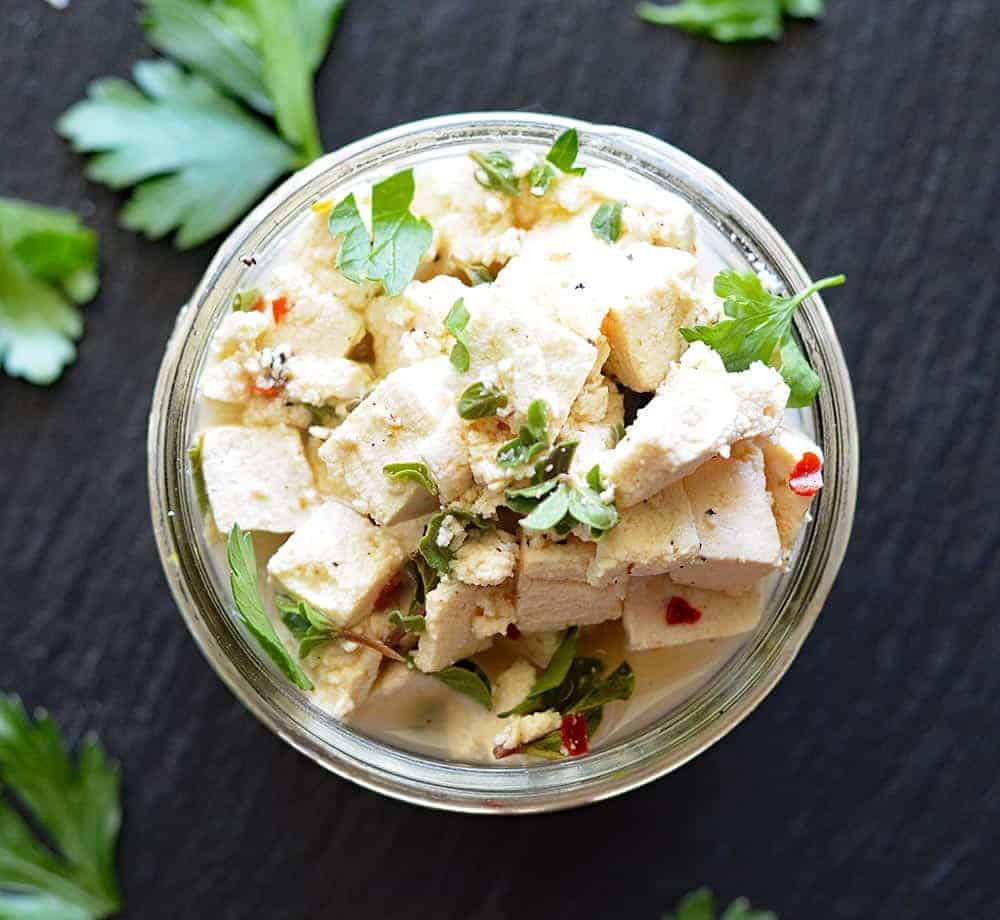