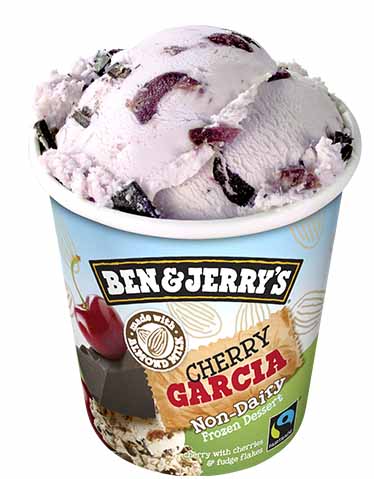 All of us vegans can now scream for “ice cream” thanks to Ben and Jerry’s recently released non-dairy flavors!

But that’s not all.  Cherry Garcia, Coconut Seven Layer Bar and Caramel Almond Brittle, have now been added to Ben & Jerry’s growing line up of non-dairy frozen desserts selection. All three flavors are made with almond milk.  According to a press release, they are now available at grocery stores nationwide and their Caramel Almond Brittle will also be available at scoop shops.  It’s so hard to pick a favorite.  Thank goodness you don’t have to! 🙂

So which one is your favorite?  Let me know in the comments section below!  Mine is the Caramel Almond Brittle OR the Chocolate Fudge Brownie.  Because what girl doesn’t love chocolate!  Am I right?  I thought so 😉

To find one of these non-dairy delights near you, simply use the Ben & Jerry’s store locator.  Are you drooling yet? 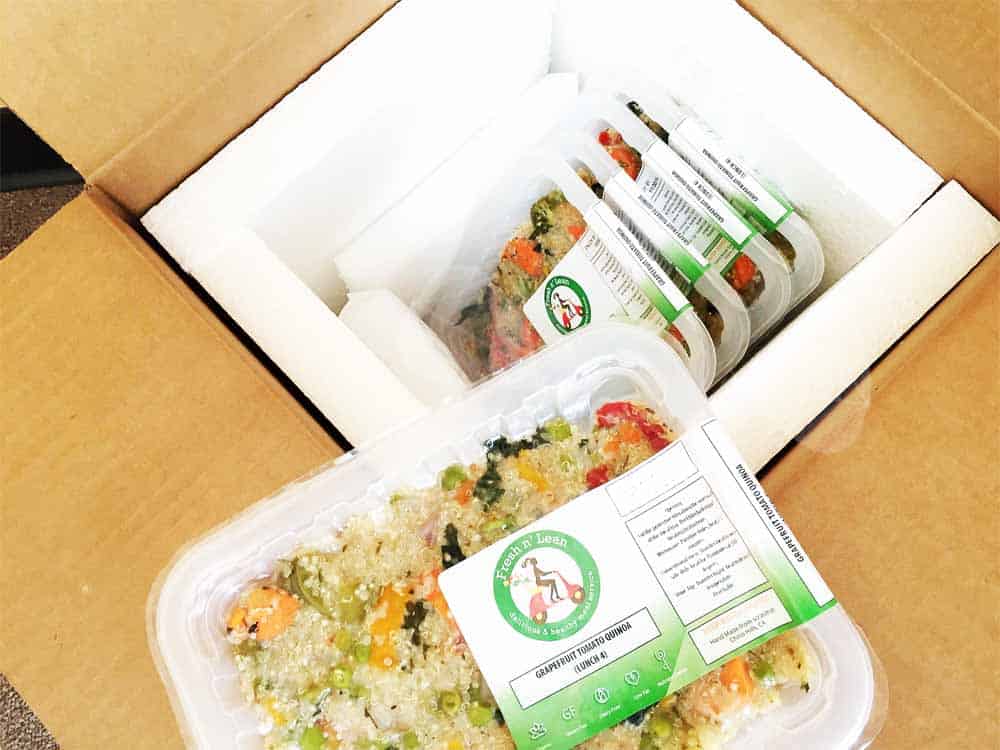 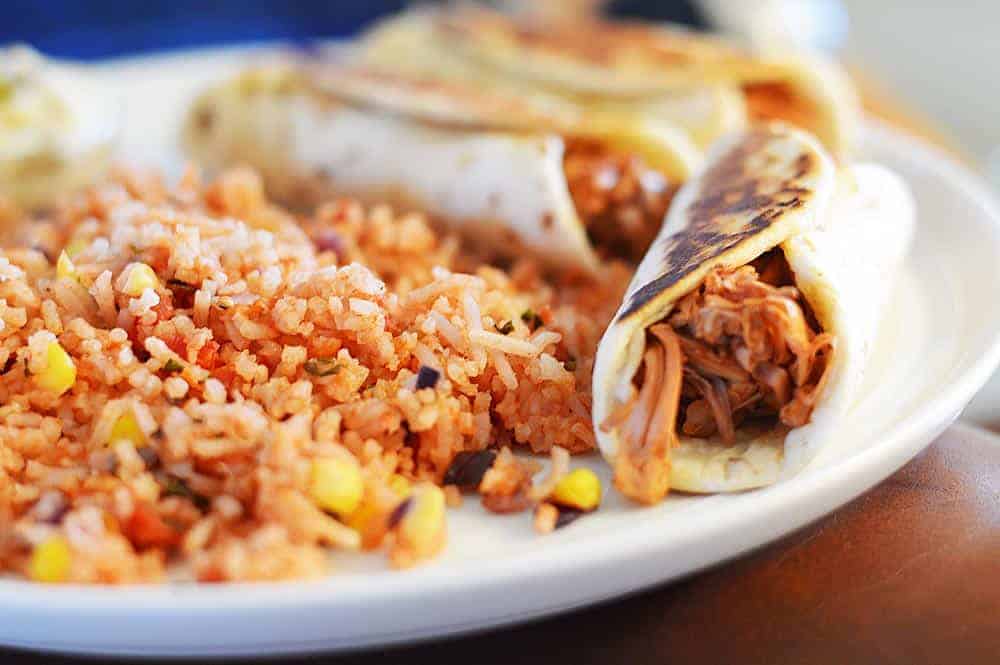