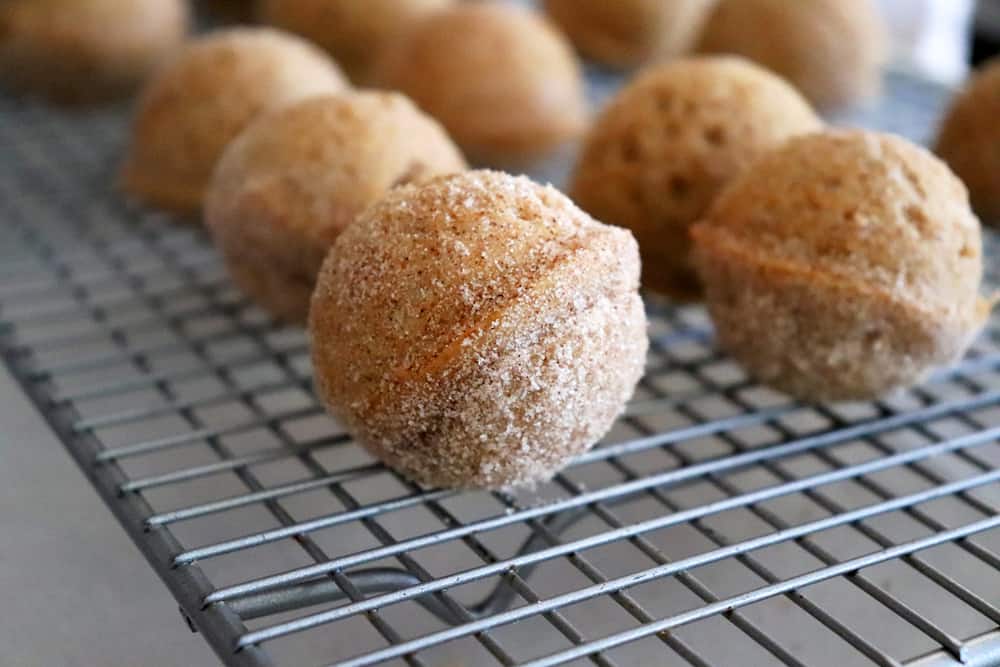 These Baked Apple Cider Doughnut Holes are so easy to make vegan using applesauce instead of eggs. It only enhances the apple flavor, so it’s a win/win 🙂 I made mine using a doughnut hole pan, but they do need to be flipped to get that rounded shape. You could certainly use a standard doughnut pan (you’ll get about 6) or a mini doughnut pan (you’ll get about 12). Another option is a mini muffin pan and you’ll have doughnut muffins!

The first step it to combine the dry ingredients, starting with all purpose flour. 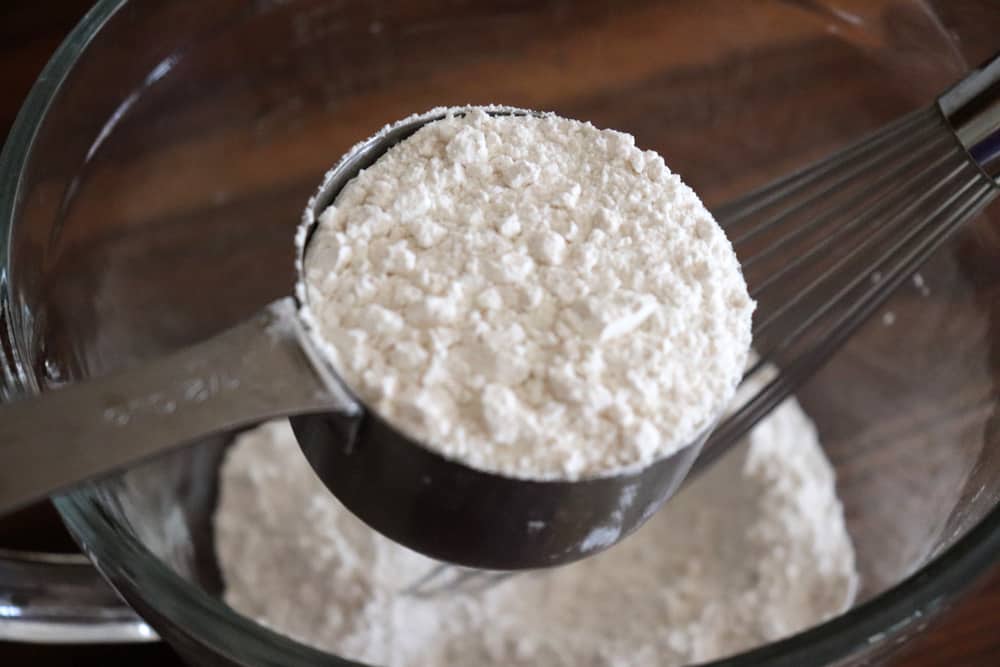 Baking powder is important because we are not using another leavener, such as eggs. 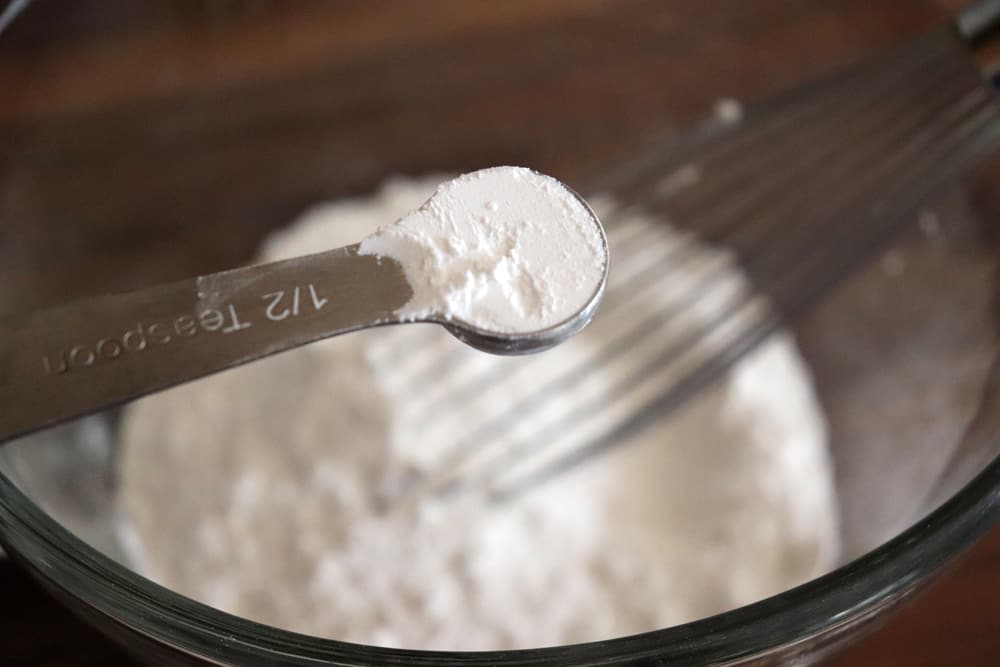 Cinnamon is a must. I tend to go a bit heavier on the cinnamon than this recipe dictates just because I love it so much. 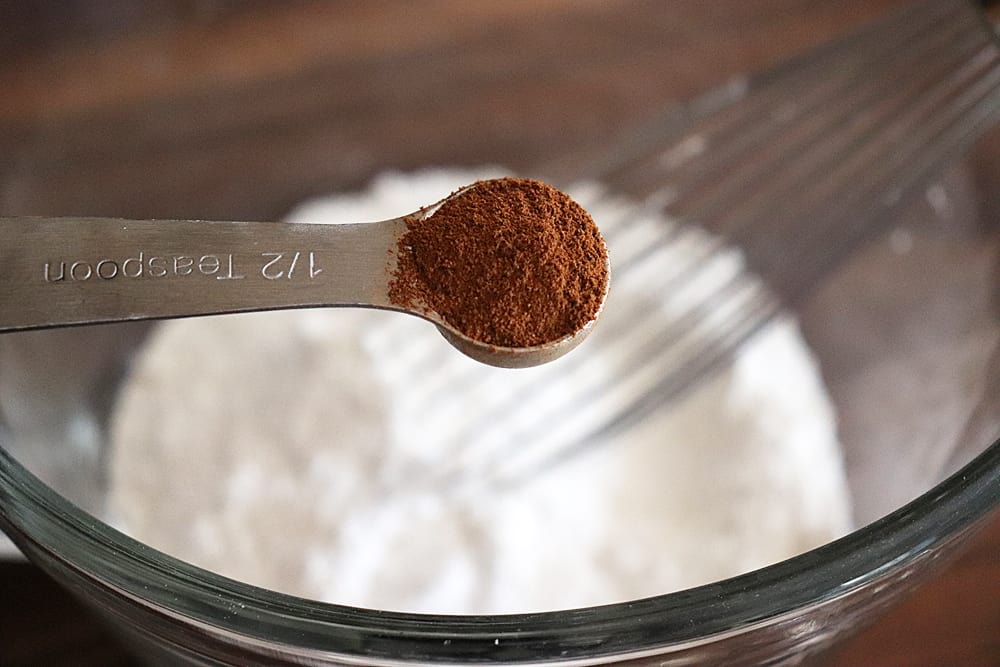 Ground nutmeg is up next. It’s starting to smell soooo good in here 🙂 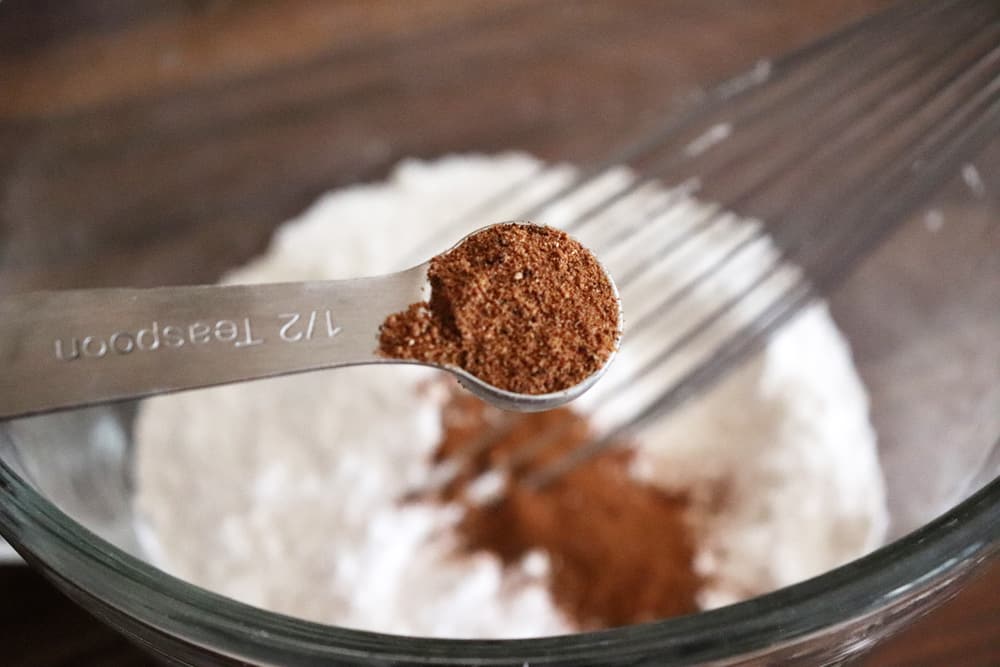 Just a pinch of cloves because it really packs a punch. 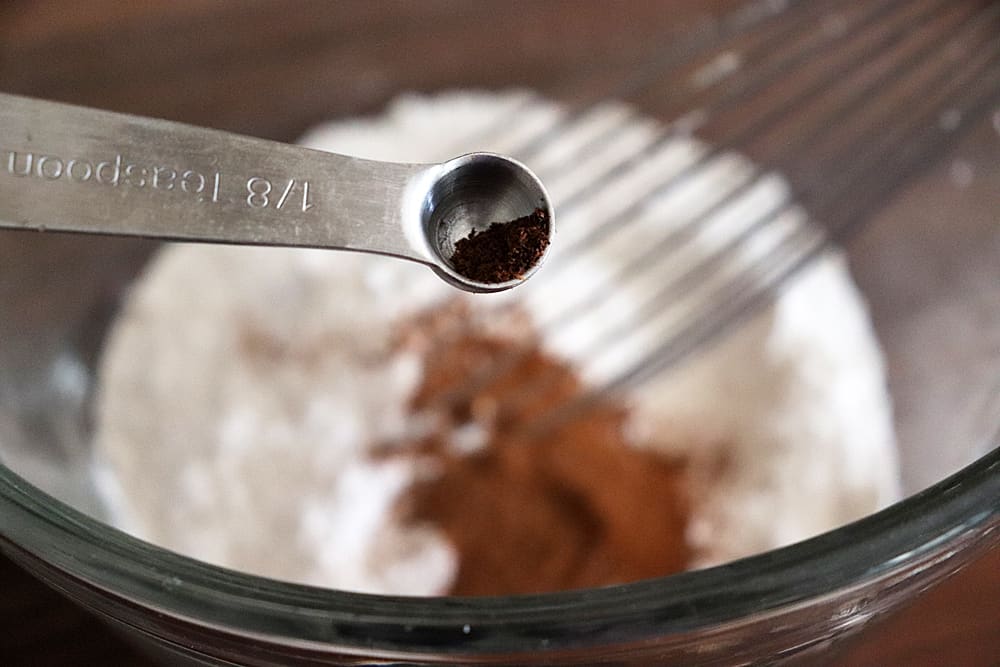 Again, because of the lack of a leavener, I decided to give myself some extra insurance with a small amount of baking soda. 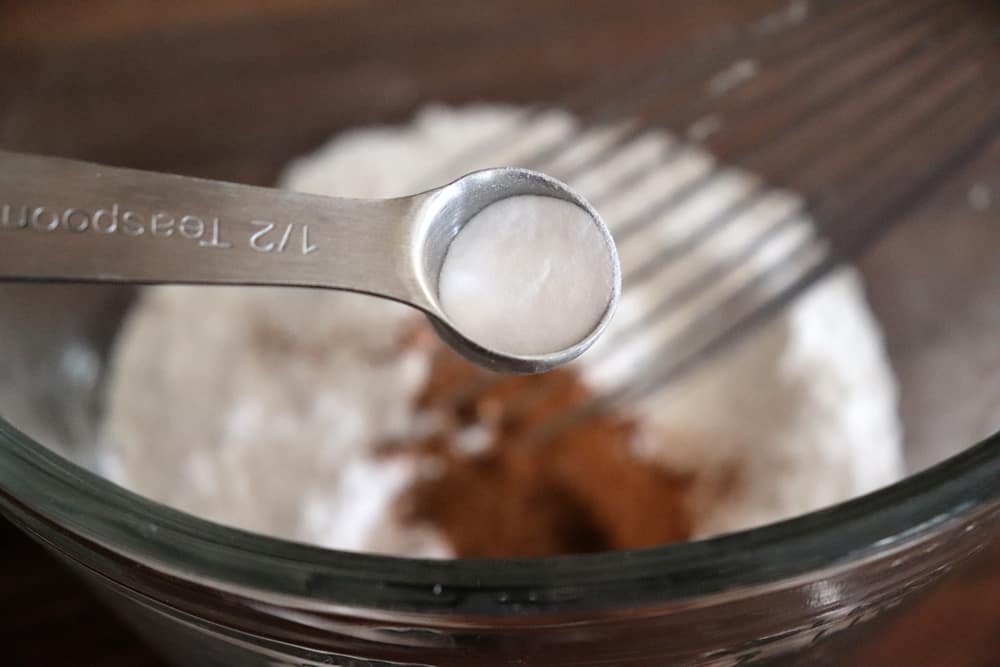 Don’t forget the salt! I know it sounds crazy, you can’t necessarily taste it but salt brings out the flavor in any baking recipe. That’s it for the dry ingredients, so give everything a good whisk until combined. 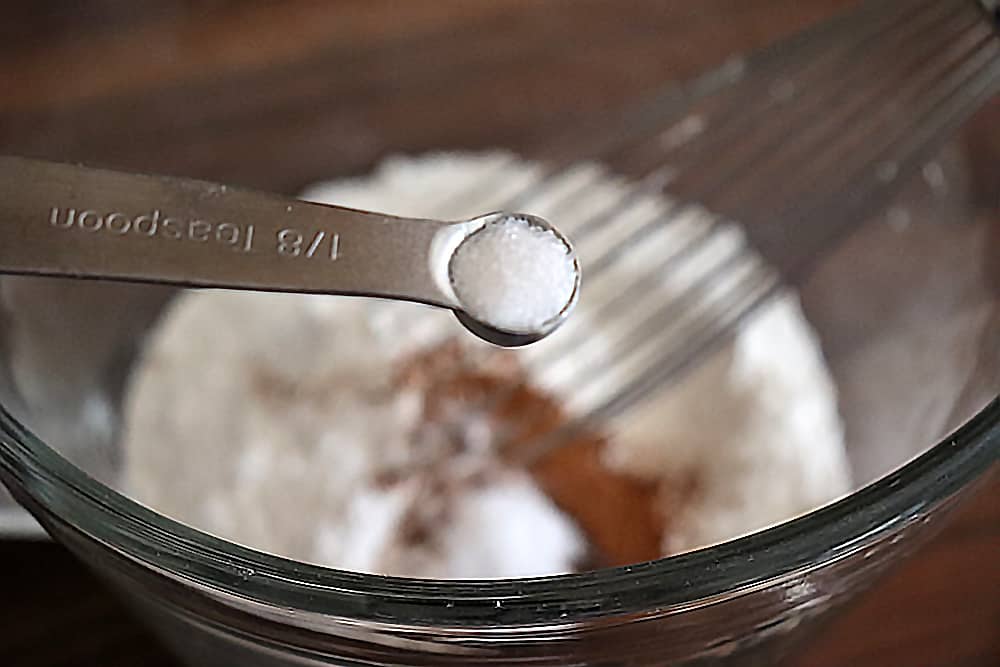 In a separate bowl, add the apple cider vinegar. This is a pretty seasonal find, so if you can’t locate it, go ahead and use apple juice. 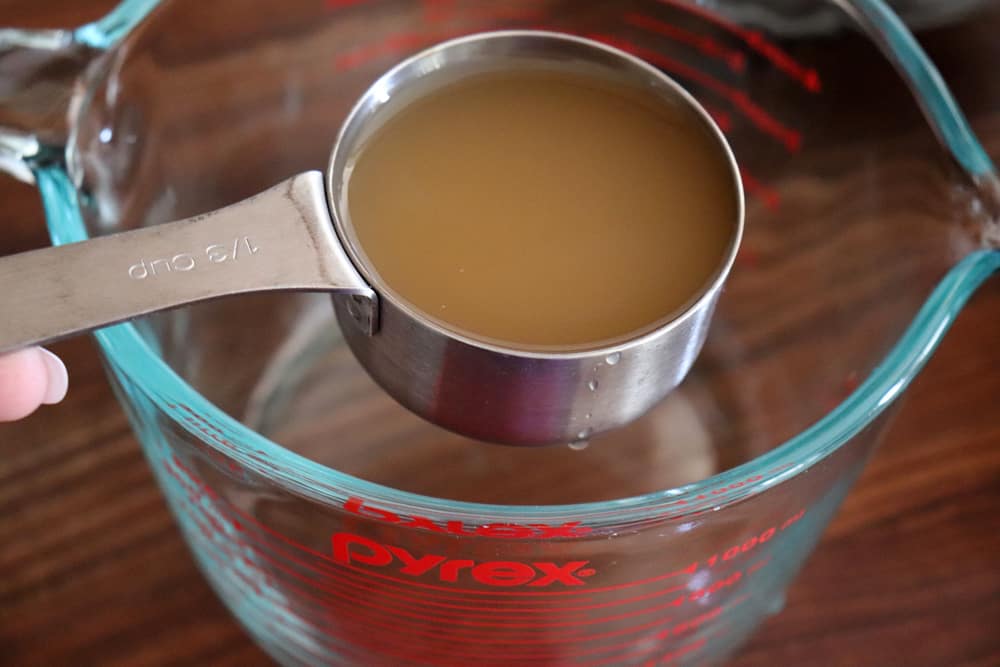 We’re adding the sugar to the wet ingredients so it’s sure to dissolve. Definitely want to avoid that granular texture. 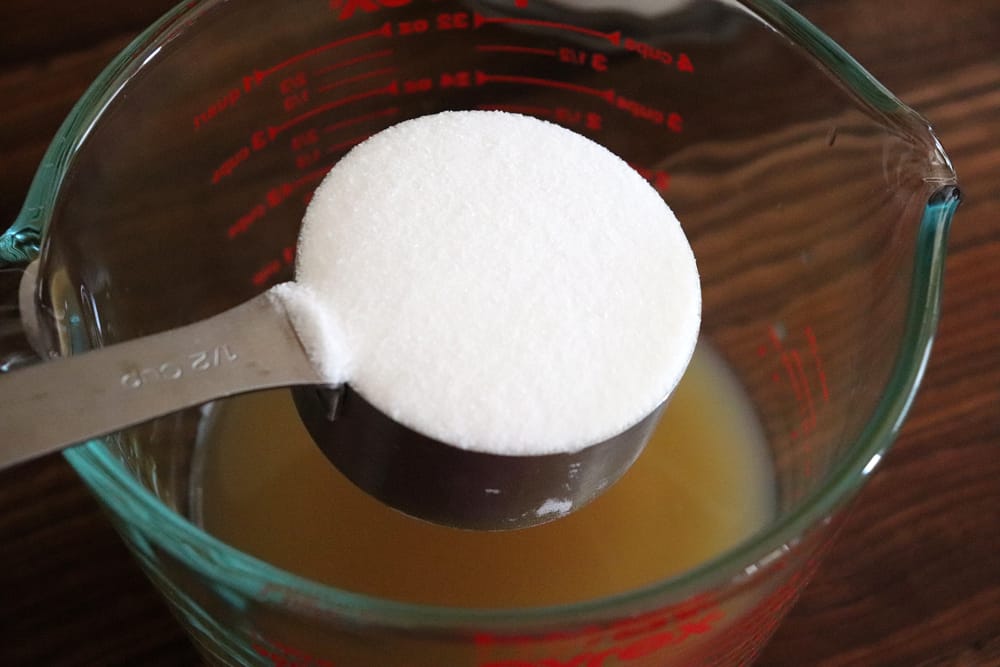 The only real specialty ingredient is vegan sour cream. If you can’t find it, use vegan yogurt. 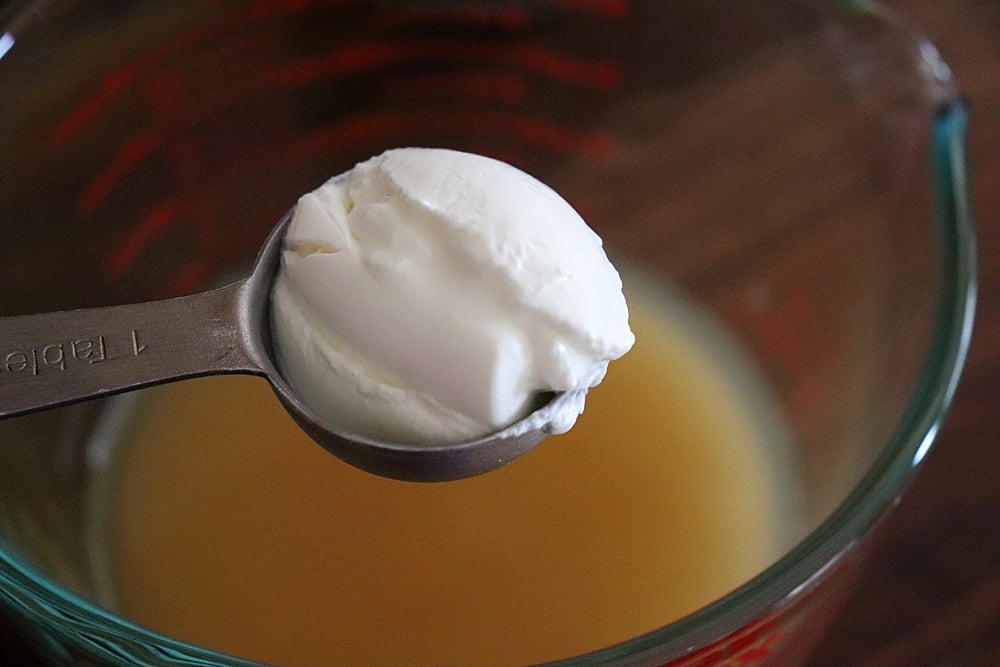 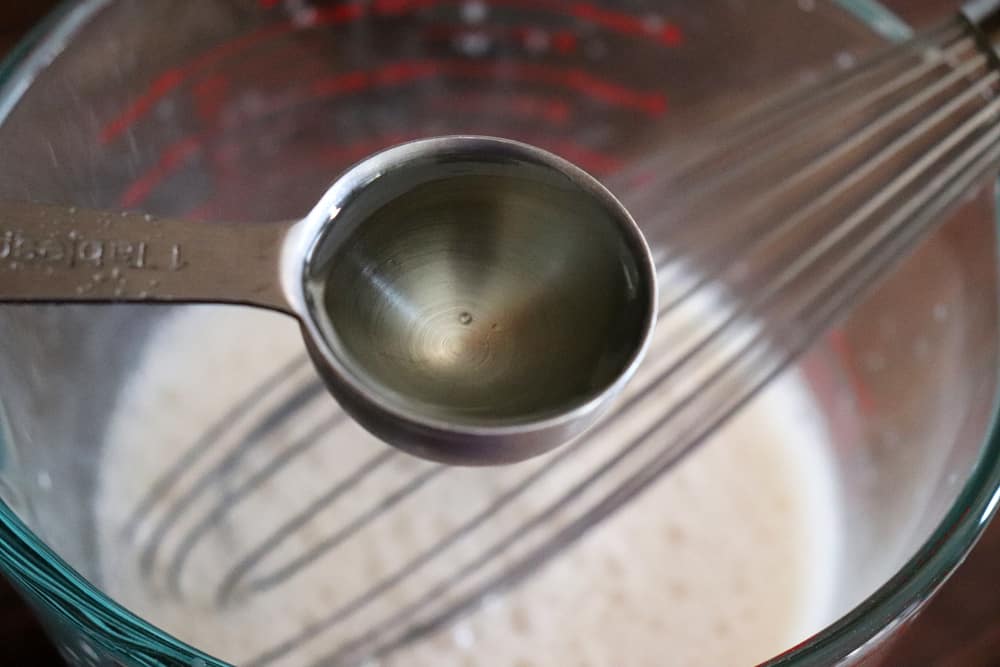 and my favorite flavor on earth, vanilla extract! 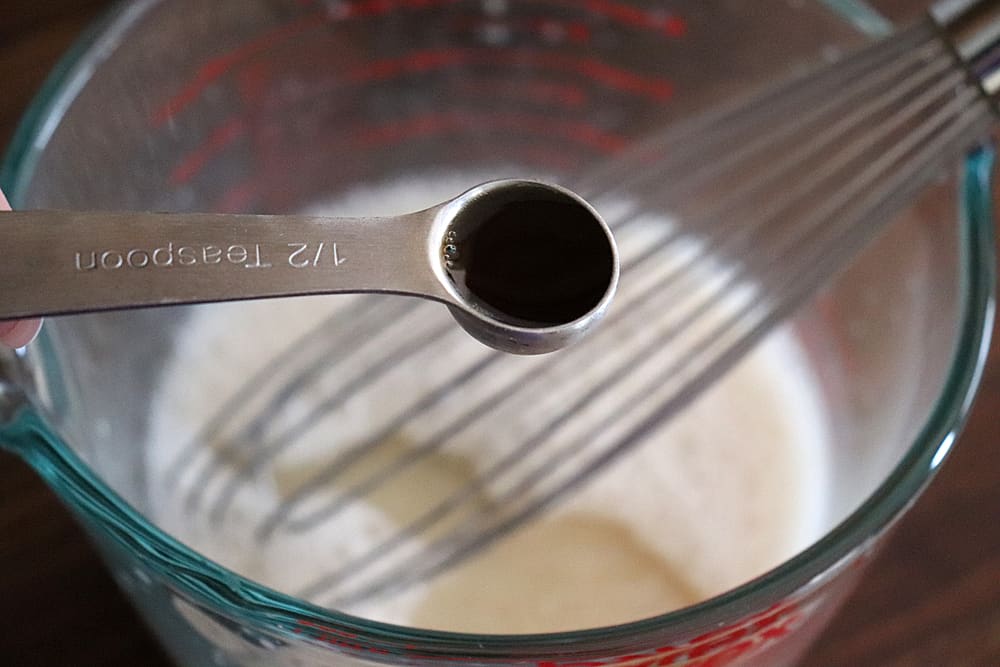 I’m using applesauce as my egg replacer. It is perfect not just for baking, but to help enhance that apple flavor of our recipe. 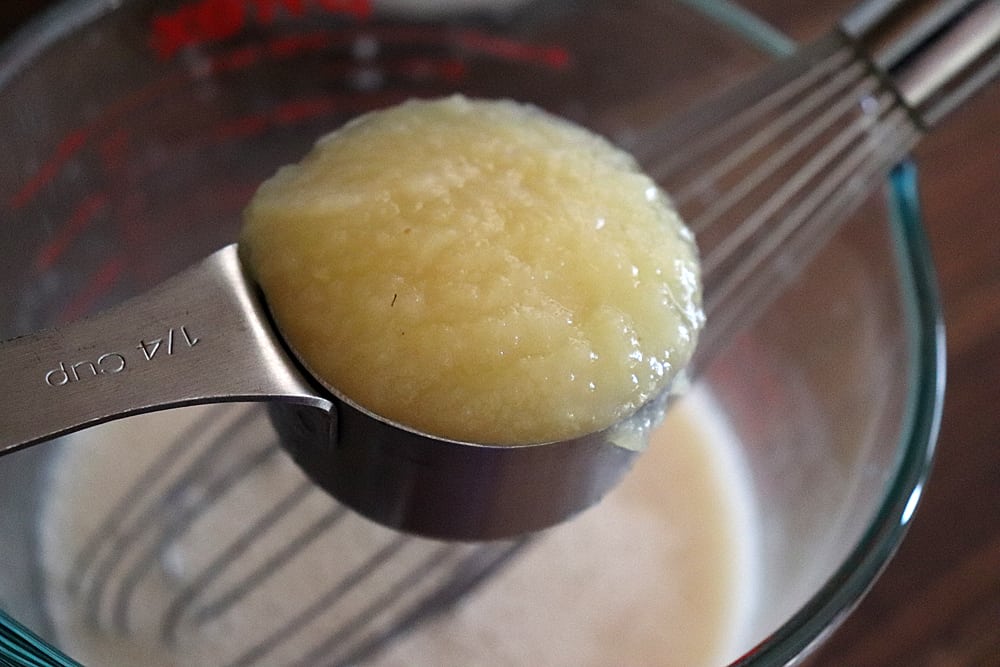 Combine the dry and wet ingredients with a whisk. It should resemble a thick pancake batter. 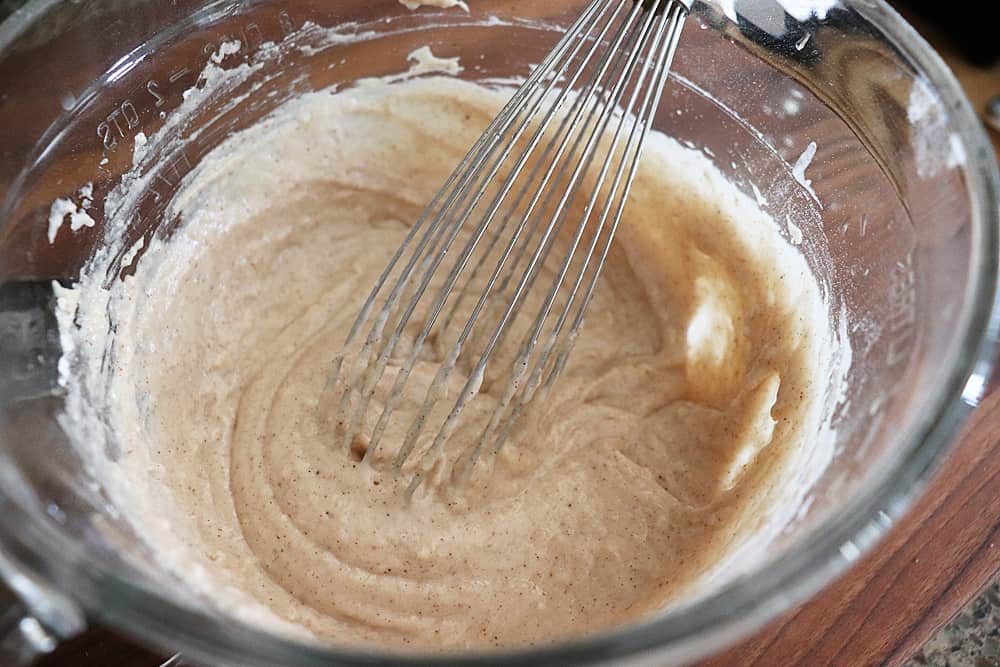 For rolling, in a separate bowl, add sugar and cinnamon. Give a good whisk! 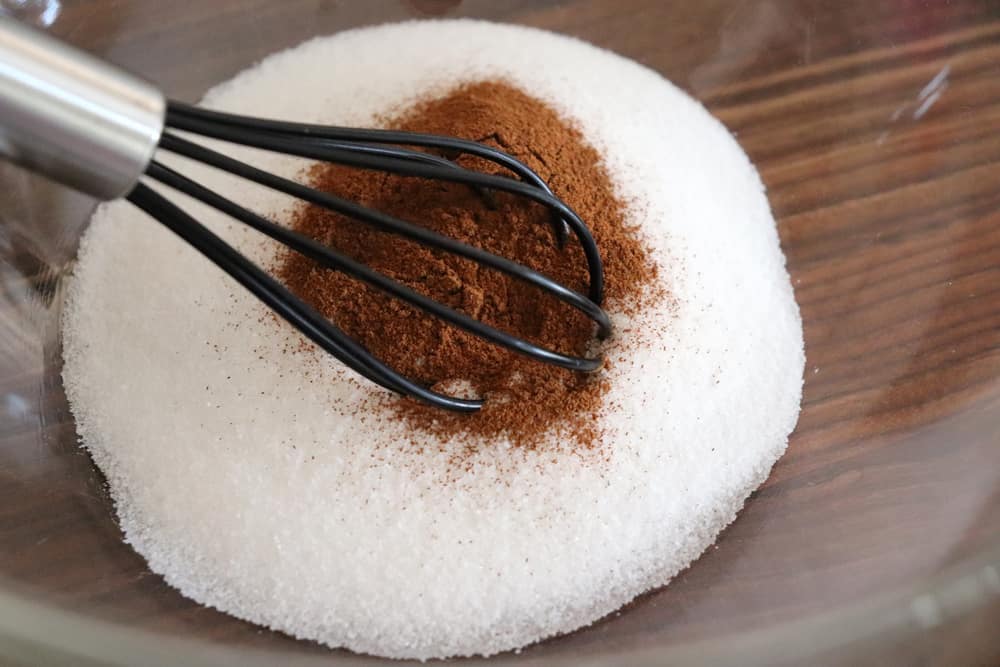 Using a small cookie scoop, place batter into a baking pan that has been sprayed with cooking spray. This is really important or they will stick. Trust me on this one!

Do not overfill and using a spoon or toothpick give them a flip just a minute or two before they complete baking if you prefer that rounder shape. 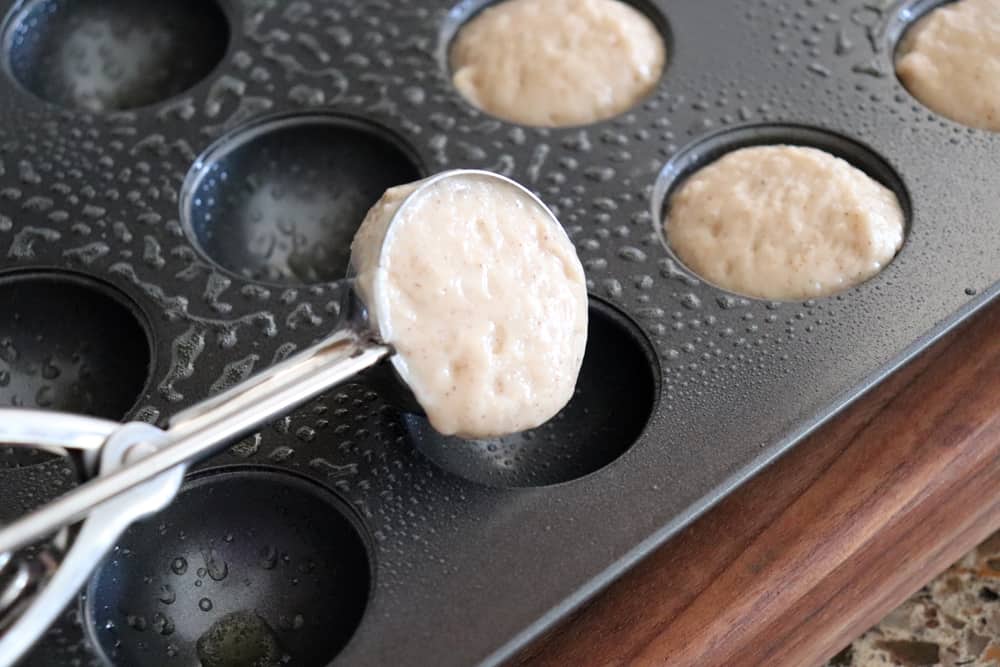 And here is what they look like! Again, feel free to use a traditional doughnut or mini doughnut pan for this recipe.

Don’t want to buy a special pan? Just use a mini muffin pan! 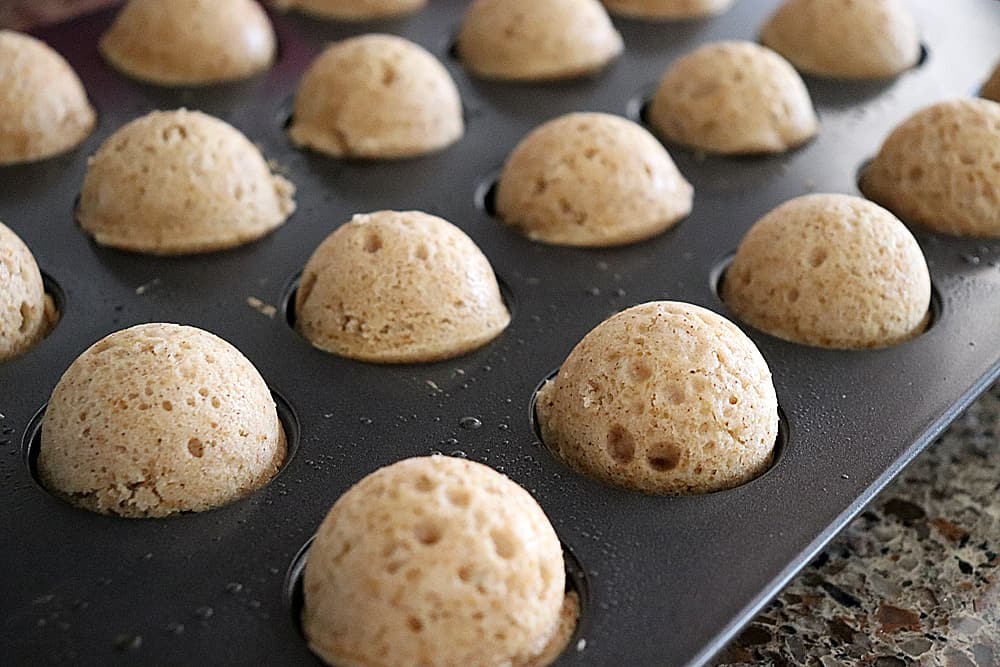 While they are hot, roll in the cinnamon sugar mixture. I actually go back and roll them again for maximum coating. 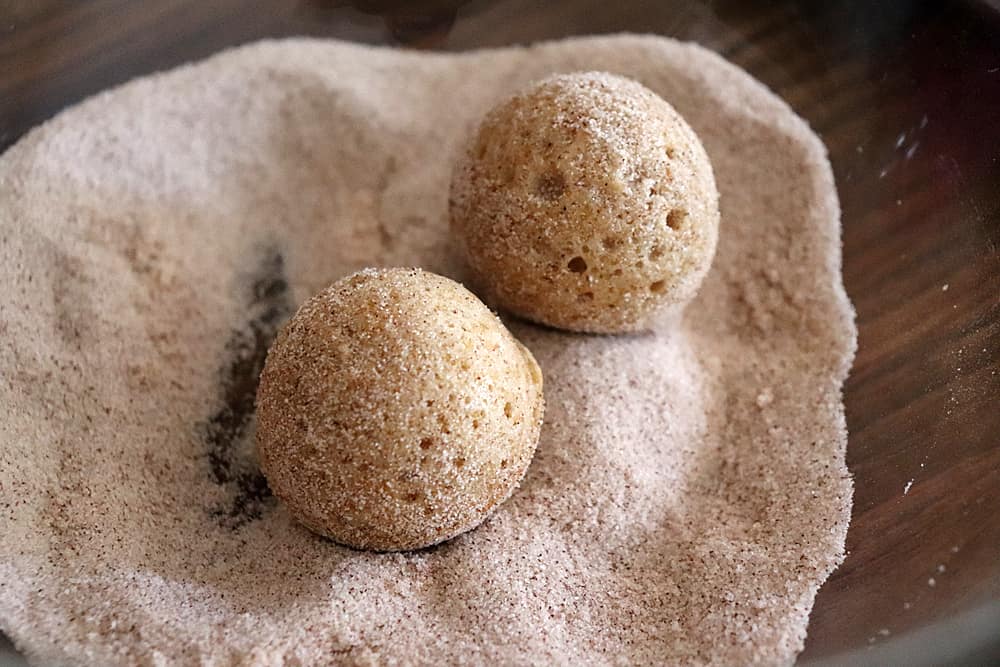 Allow them to cool completely before storing. 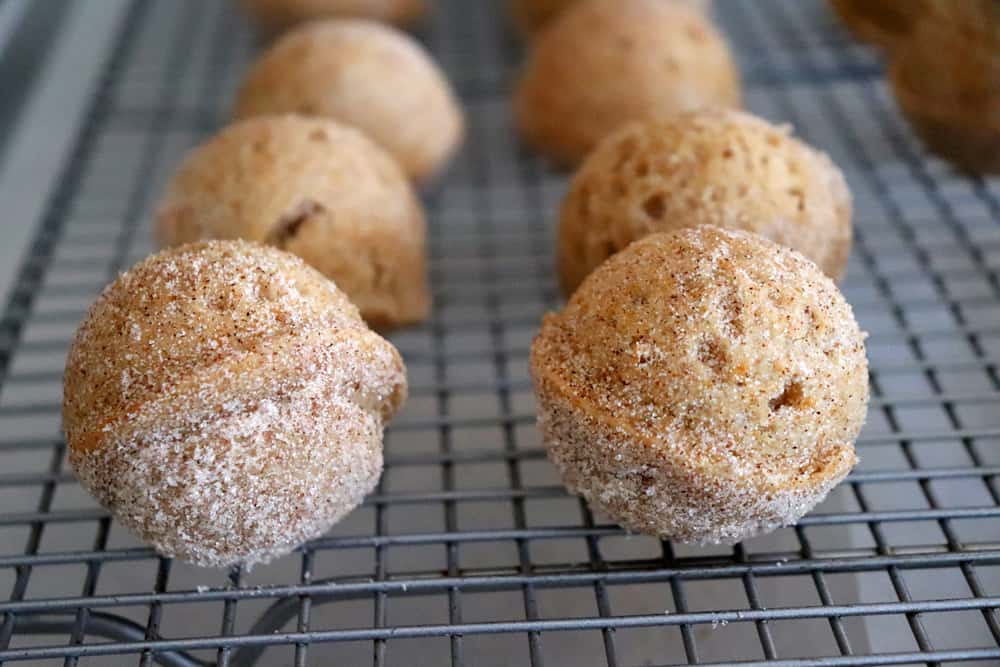 Did you make this recipe for Baked Apple Cider Doughnut Holes? Leave me a comment below and let me know what you thought!

And if you enjoyed the recipe, why not PIN IT FOR LATER! 🙂 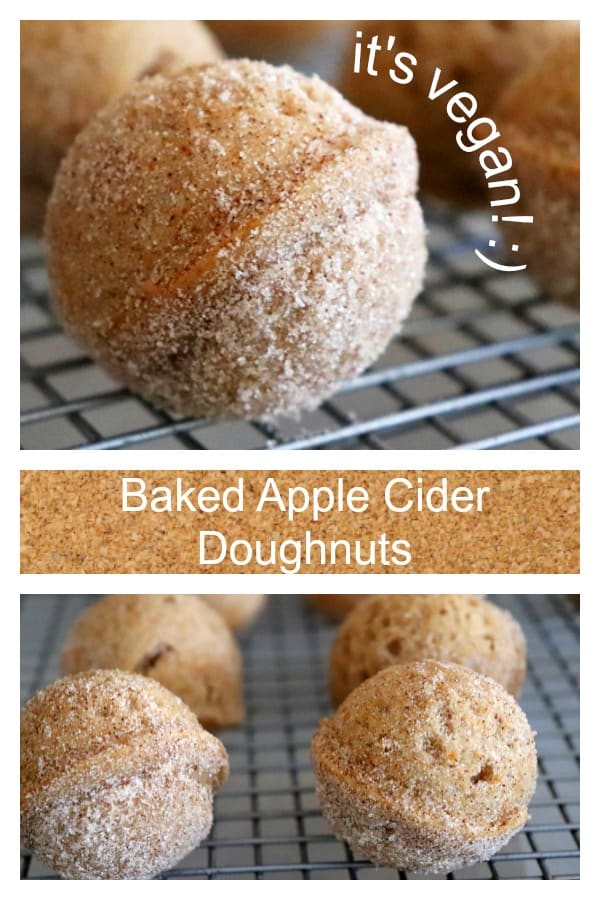 For the "dry ingredients":

For the "wet ingredients":

FOR THE CINNAMON SUGAR: 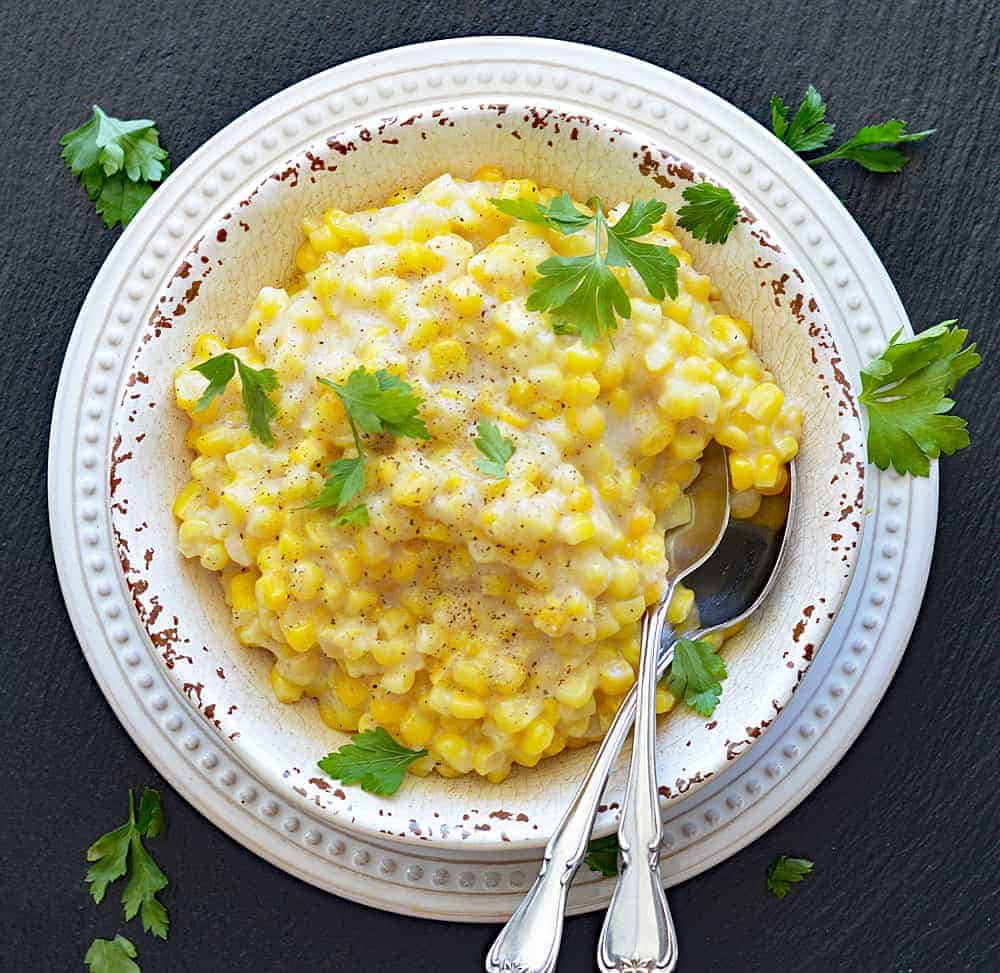 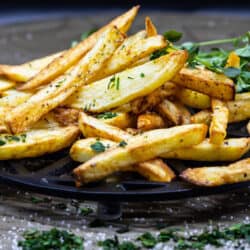