adidas® To Release Shoes Made From Recycled Ocean Plastic 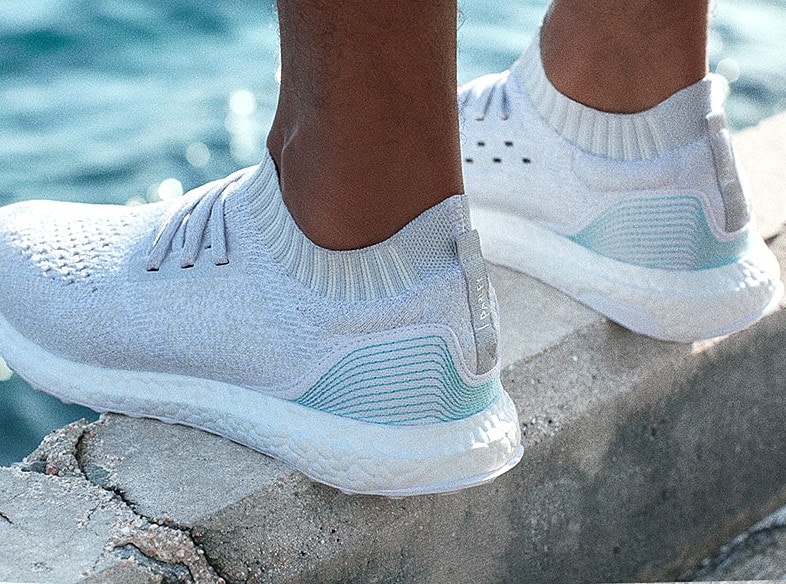 Is this a start of a new trend? While it would only make a small dent in an issue as large as ocean plastic, it is a step in the right direction.  What do you think?  Would you buy shoes made of recycled ocean plastic?  I kind of love the idea!

Last year, adidas® released a prototype of a shoe that it was working on with the intent of playing a small role in cleaning up the oceans and adjust its supply chain to better reflect the constraints of climate change. Now the wait is over, as their new running shoes made almost entirely from plastic recovered from the ocean are here…

Partnering with Parley for the Oceans, a non-profit committed to reducing plastic waste in the oceans, adidas® has finally developed their finished product. After over a year of trying material development, nearly 95% of the shoe — from heel to lining to laces — is made from the equivalent of 11 plastic bottles and significant amounts of plastic reused plastic recovered from near the Maldives.

From threat to thread. This is just the start.
Sign up at https://t.co/1LtR9H3TEw#adidasParley #ParleyAIR @adidas pic.twitter.com/eMMiiDm64y

7,000 pairs of the “UltraBOOST Uncaged Parley” were on sale for a rather pricey £139.95 ($220) each, and will be available both in adidas® stores and on the adidas® website. And the shoe isn’t just a gimmick. It represents real change for the brand.

In 2017, the brand aims to produce 1 million pairs of the sneakers from more than 11 million plastic bottles, as well as using recycled ocean waste to make limited edition football kits for Bayern Munich and Real Madrid. Eventually, Adidas strives to eliminate virgin plastic from its supply chain altogether and hopes to expand its plastic cultivation to much more of its product line.

As adidas® notes on the product page, the shoes are “spinning the problem into a solution. The threat into a thread.”

It’s no secret that the world’s oceans are filled with plastic and that this is harming marine life. Each year , 8 million tons, or 16 billion pounds of plastic enter the world’s oceans. There are about 5.25 trillion pieces of plastic in the oceans today. Big pieces of plastic are routinely ingested by animals who then face a range of health problems. As plastic breaks down it leaches toxic chemicals into the water and deteriorates into small debris that blanket the ocean’s floors and are ingested by organisms up and down the food chain.

On its own, adidas® is merely chipping away at the problem, but the huge multinational corporation is shining a light on the problem and is lending credibility to clean-up efforts, in a move that we hope will encourage other large corporations to look at the impact they have on the environment.

So what do you think?  Would you buy them?  Let me know in the comments below.  You can find more information on adidas’ website. 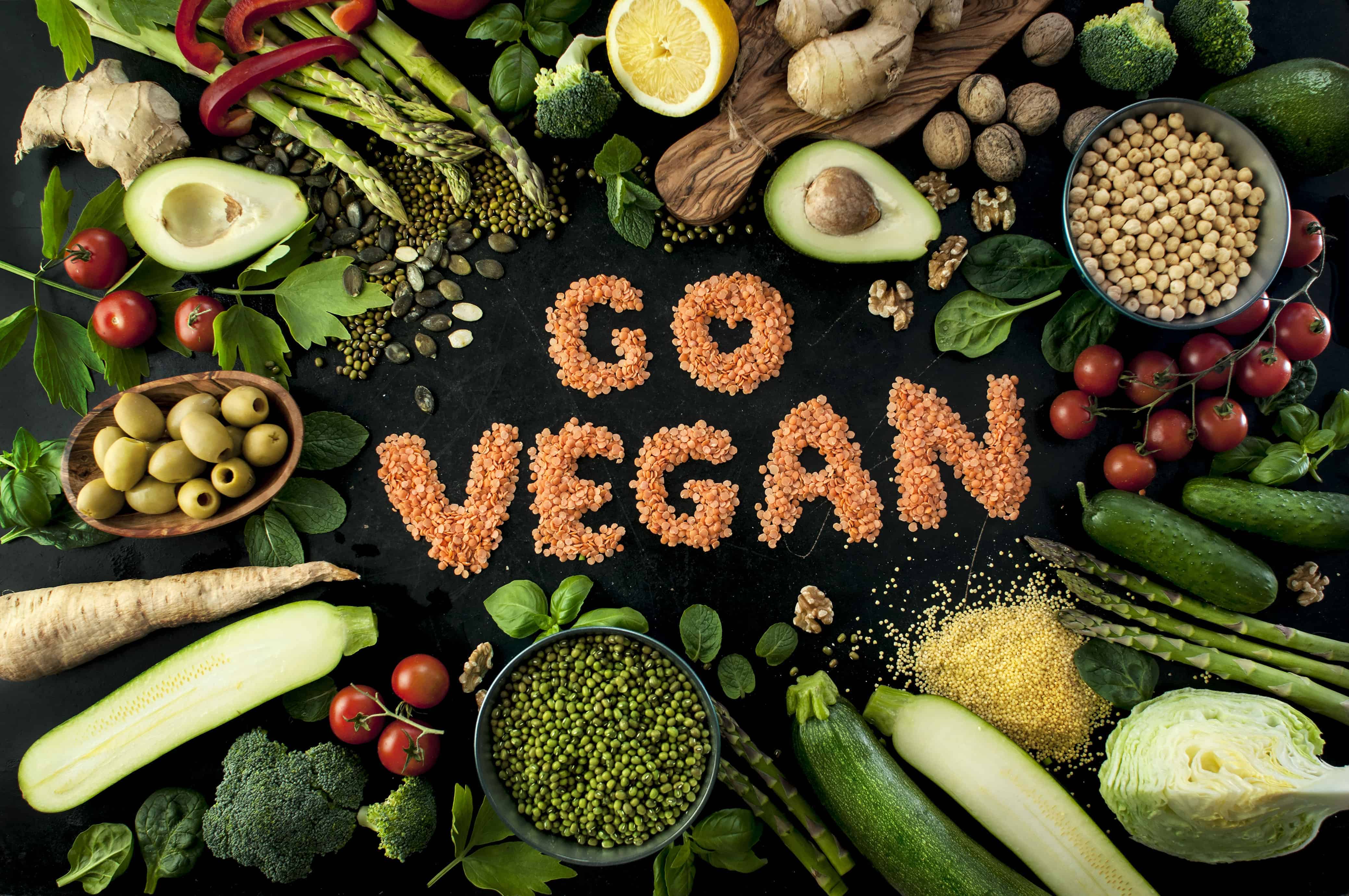 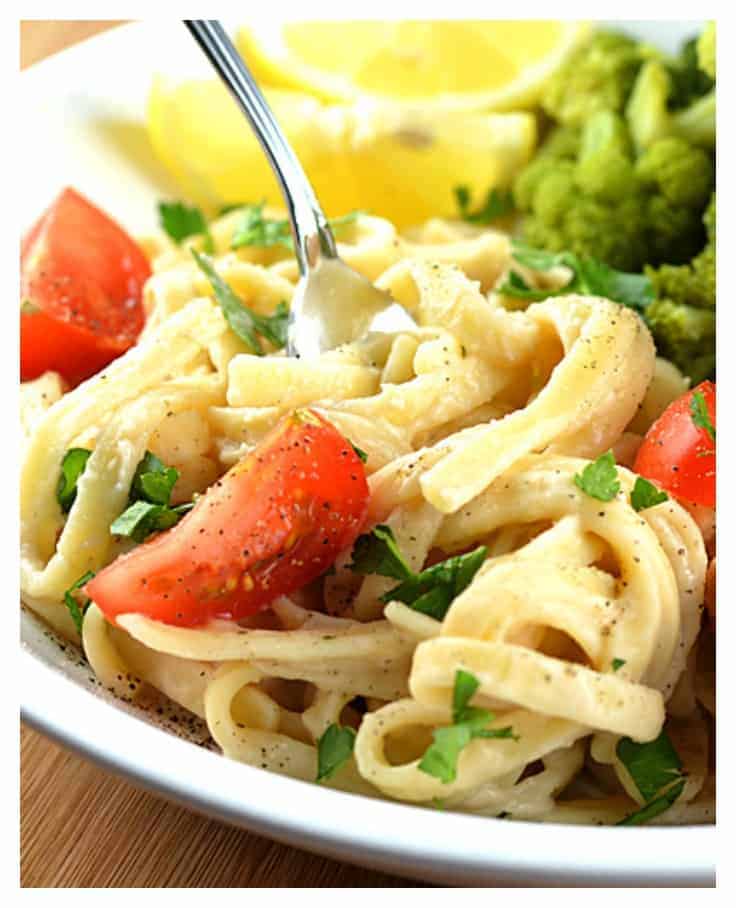